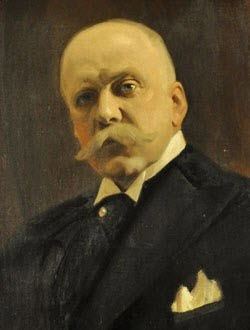 The fund invites applicants from the Norwegian medical profession for funds to be used for the pursuit of further medical studies or research outside Norway.

The applicants must be Norwegian citizens and qualified MDs with a wish to become proficient in a major foreign language and familiarize themselves with medical development and research centered outside Norway.

The above fund is a Jersey, Channel Island fund and administered there. Applications should concern further medical studies or research which entail a stay outside Norway of at least six months.

Interested parties are invited to send an application before the stated deadline in the announcement.

The object of the fund is to make it possible for members of the Norwegian medical profession to widen their education internationally and at the same time improve their command of a major foreign language.

The fund was established in 1985 by Mrs. Palæmona Lyster-Smythe of Jersey, Channel Islands, in memory of her father Carl Johan Unger-Vetlesen.

Dr.med Carl Johan Unger-Vetlesen was born in Molde April 17th 1851. He finished his medical exam in Christiania in 1876. Further he defended his doctoral thesis in 1887 and worked at Diakonissehusets hospital. He later became the private physician of King Oscar II.

During 1891 to 1901 he was a censor at the medical faculty in Christiania.